Hello there. I’m Evan, and you have found my ballpark blog. Here, I will be documenting my journeys to the ballparks of Major League Baseball. I have one simple (large) goal. Visit all 30 MLB stadiums before I turn 30.

I have been a huge baseball fan since the age of 10, and I love driving to ballparks during the summer months. 2015 is when I took my first ballpark tour. This is when I go on a road trip and hit up multiple ballparks over the course of a few days. They take a lot of meticulous planning, but they are super fun if planned correctly. Which is why I take planning these trips real seriously. 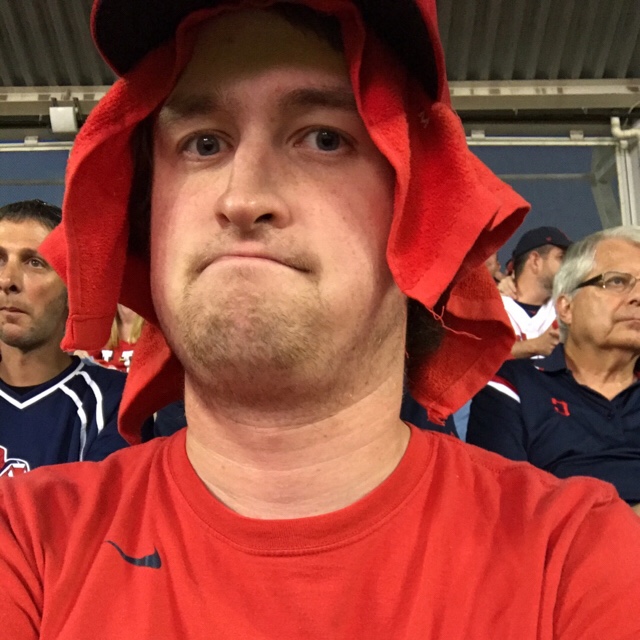 Ballpark I Want to See the Most: AT&T Park, San Francisco.